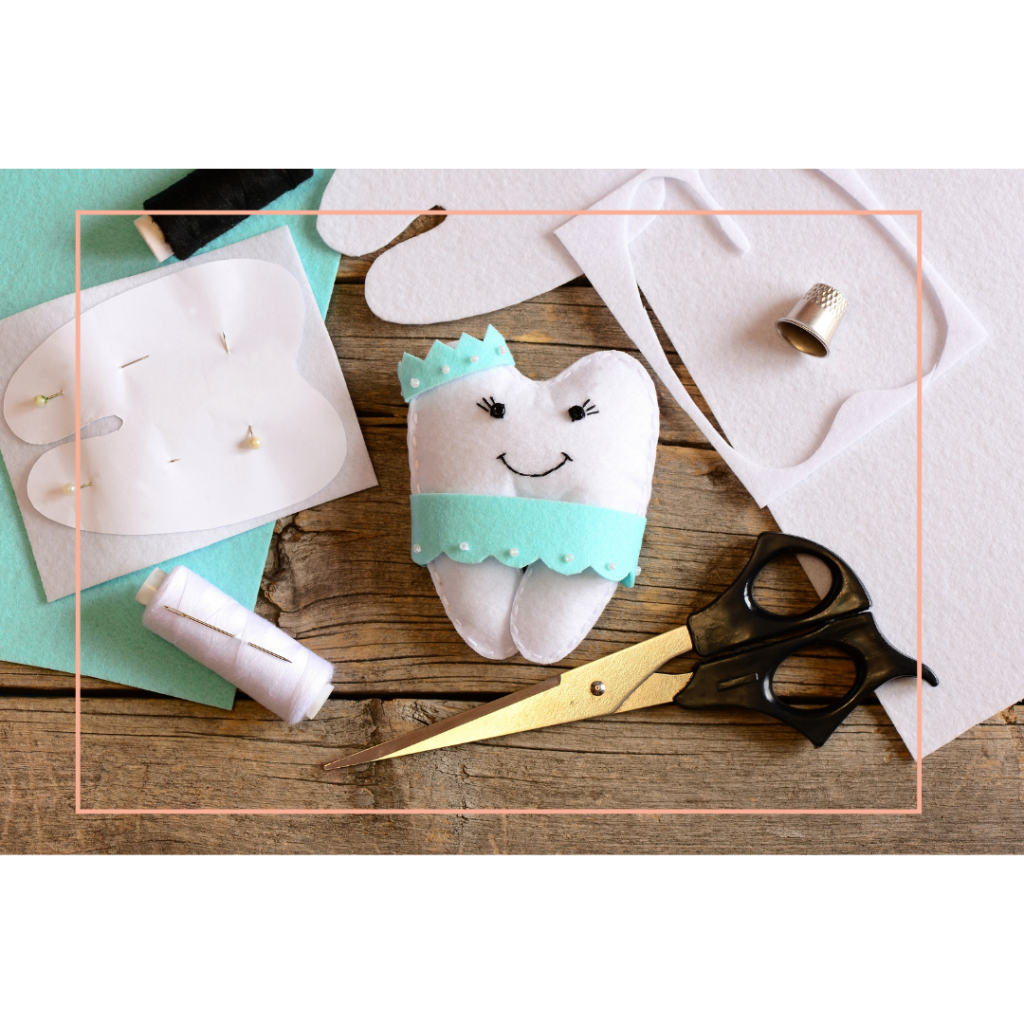 A Brief History of the Myth and the Money.

If your kids are starting to lose teeth, there’s a good chance you have the tooth fairy on your mind. It’s tradition for children in Canada and around the world to tuck newly lost baby teeth under their pillows and for their parents to exchange those teeth for coins or bills. But just where did this ritual start, and why do we stick to it?

Though most of us imagine the tooth fairy as an adorable sprite with wings and a white dress, her original image was very different.  In fact, research conducted in the 1990s revealed the tooth fairy’s current persona is a modern American invention. Tooth fairy legends date back centuries and pop up all over the world, but in many early tellings, the “fairy” was actually a friendly mouse, rat, or crow who spirited the tooth away in exchange for the promise of a strong adult tooth to come.

According to Forbes, the idea of a mouse serving that purpose may date back to an 18th-century French fairytale, which features a fairy mouse who saves a queen by knocking out the wicked king’s teeth. There are also Italian and French legends about various figures, human-shaped this time, offering coins in exchange for lost teeth. It wasn’t until the mid- to late 1900s that the tooth fairy as we imagine her today became popular. Many people credit her dainty, womanly image to Disney and, in particular, to the fairies in the 1959 film “Sleeping Beauty.”

Canadians were quick to jump on board with the American tooth fairy craze, and in fact, you could even say we’re even more dedicated to the story! A 2015 survey by Visa Canada revealed Canadian parents pay their kids more, on average, for lost baby teeth than American parents do. The Canadian national average was $3.44 per tooth, compared to $2.19 in the States.

One theory about why the tradition has stuck around is that a monetary reward can be comforting to kids who are feeling stressed about their bodies changing.

If your kids have lost a few baby teeth and you have questions about the process or worries about how their adult teeth will come in, don’t hesitate to give us a call. We’re always happy to help! 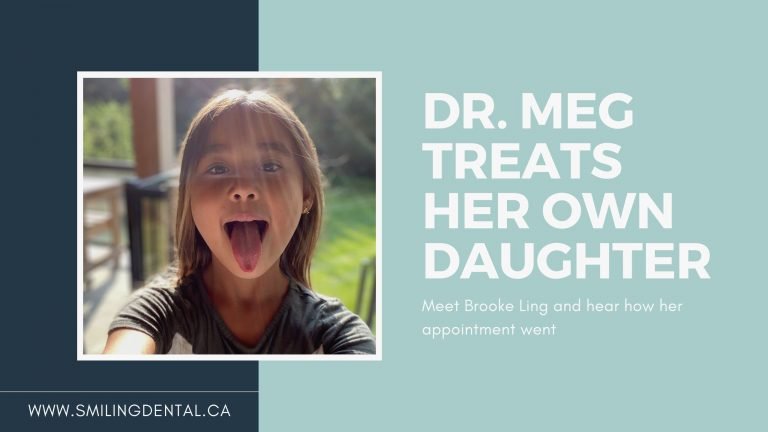 Dr. Meagan Bennett Treats Her Own Daughter – Ancaster, ON Dentist 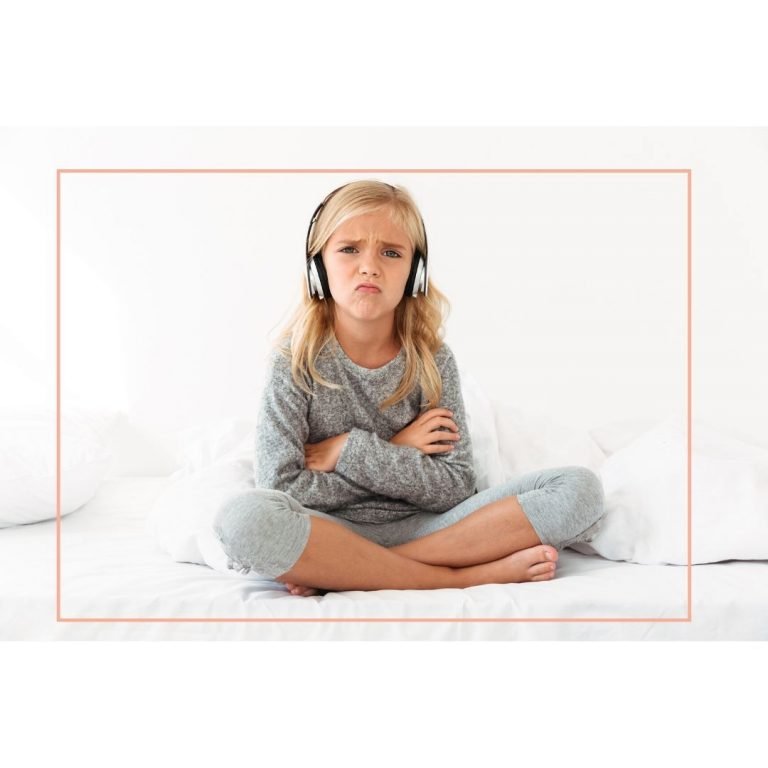 Does your Child Suffer From Poor Sleep? 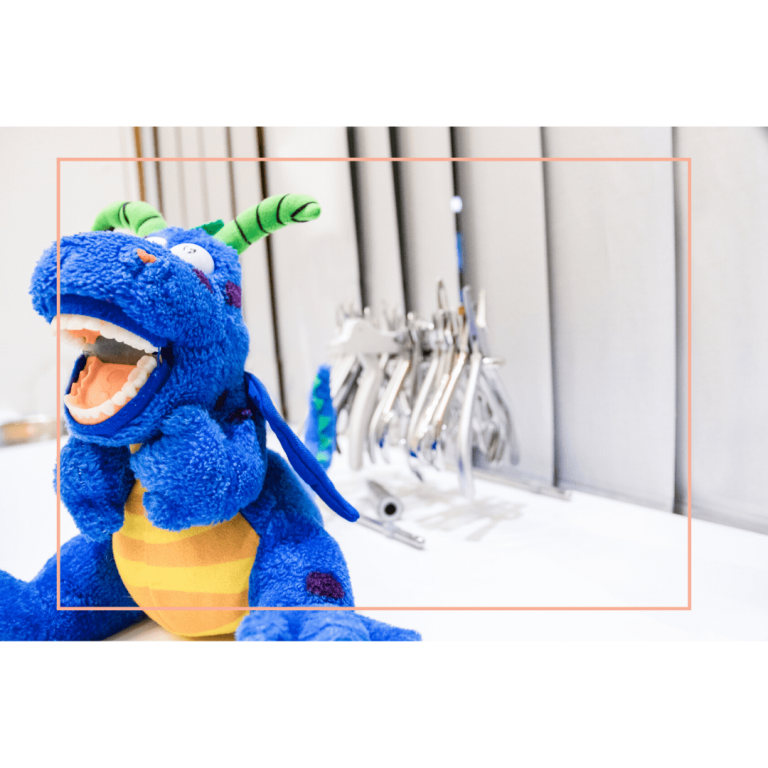 Tips for Preparing Your Kids for the Dentist 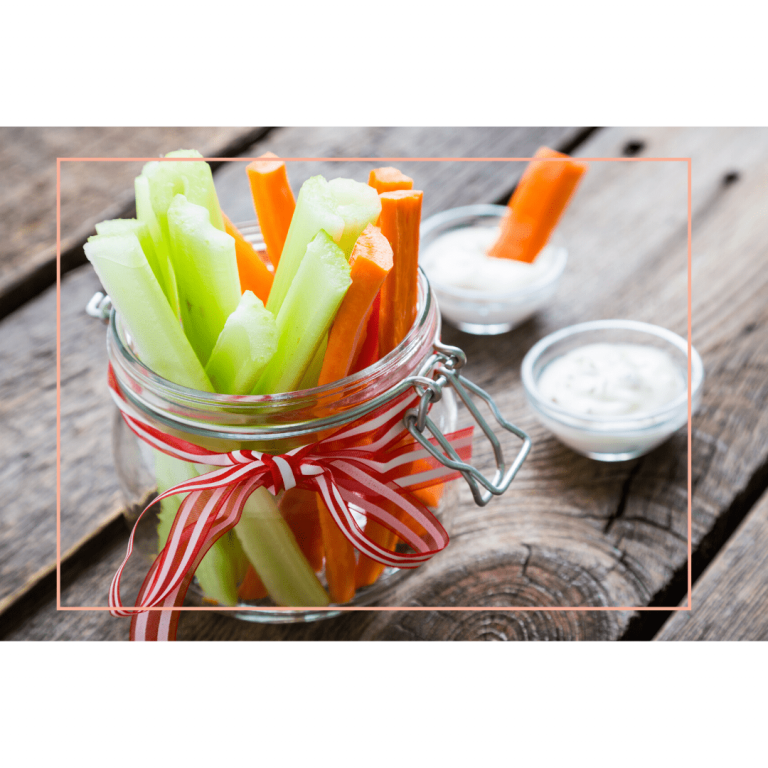 Packing Teeth-Friendly Snacks for Your Children 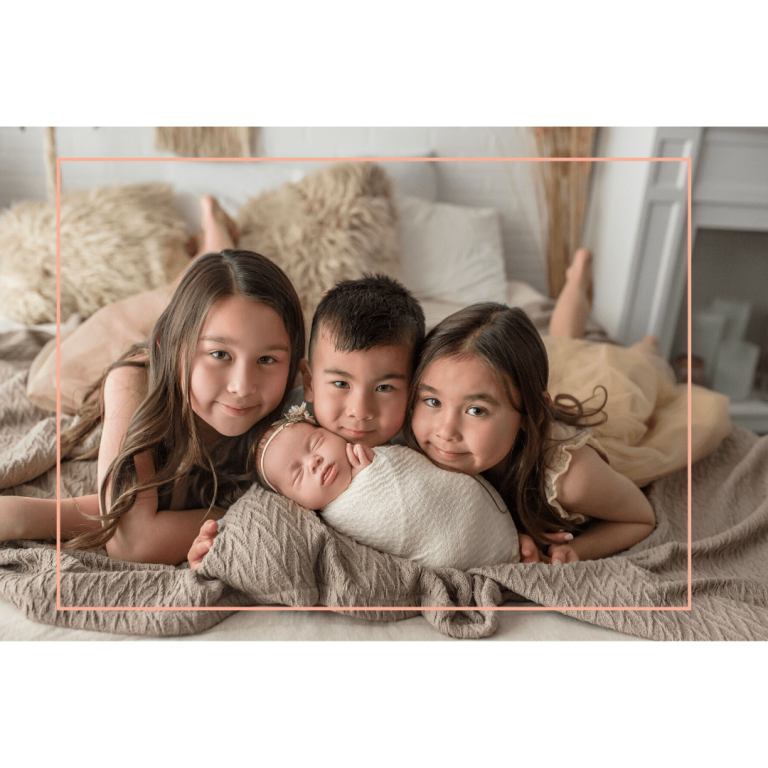 Facts About Your Child’s Smile 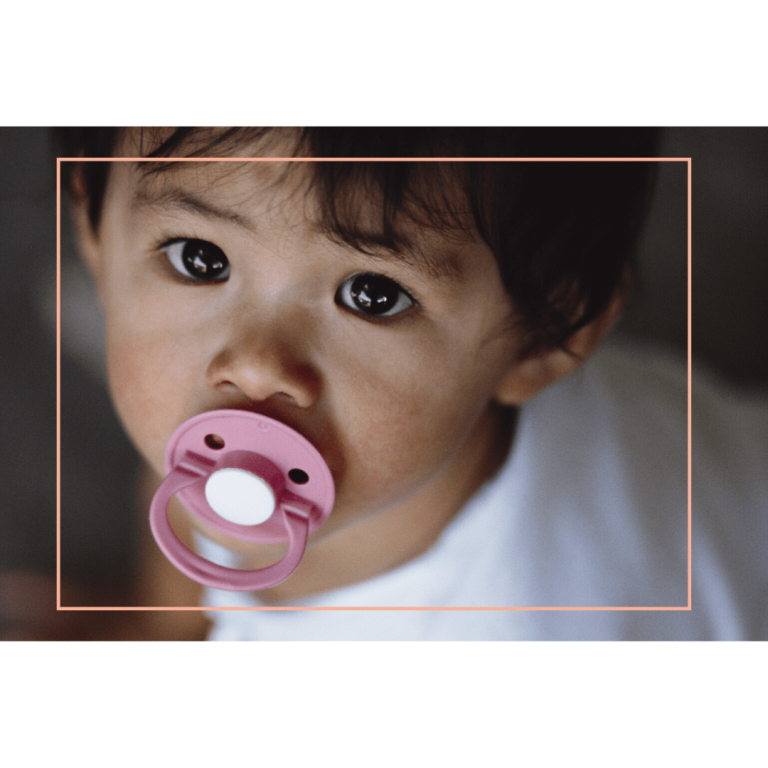 When the Pacifier Becomes a Problem… 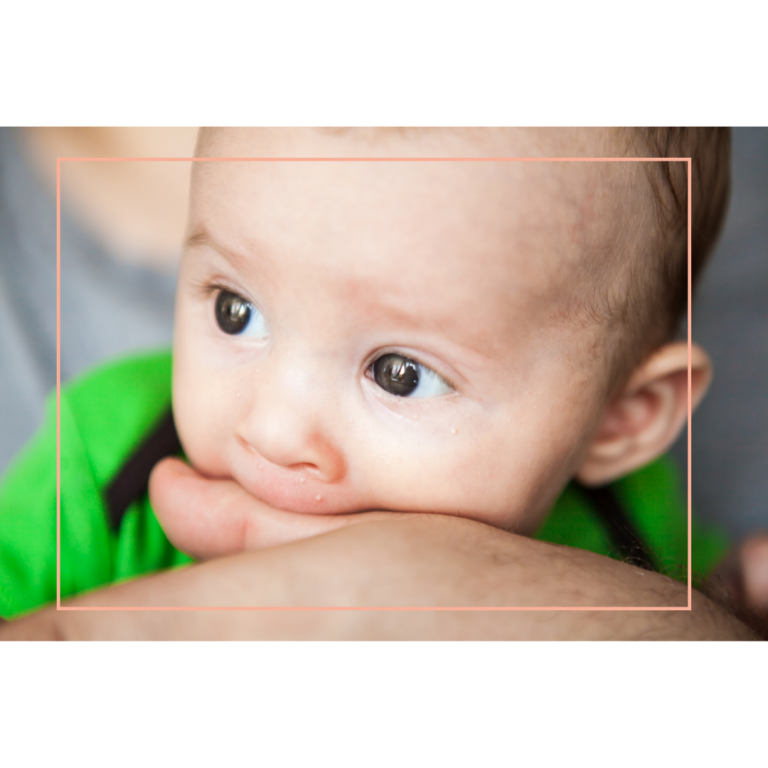 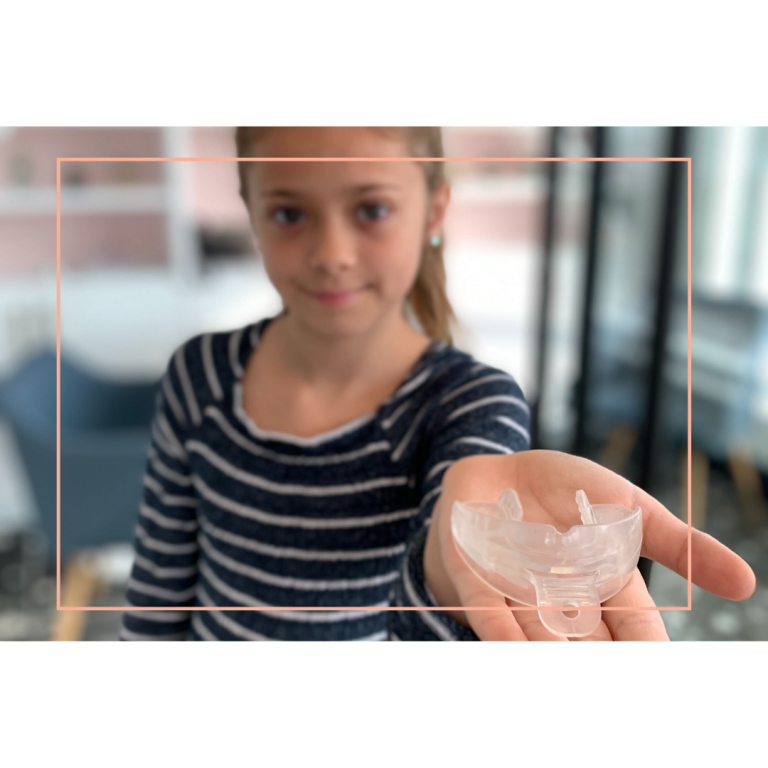 Getting a Healthy Start… 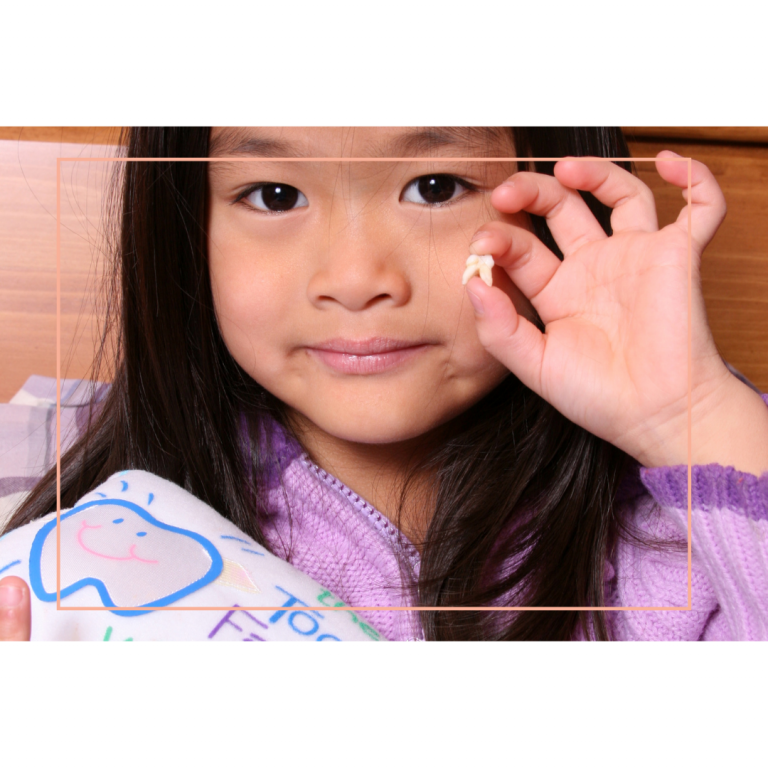 How Space Maintainers can Protect your Child’s Smile 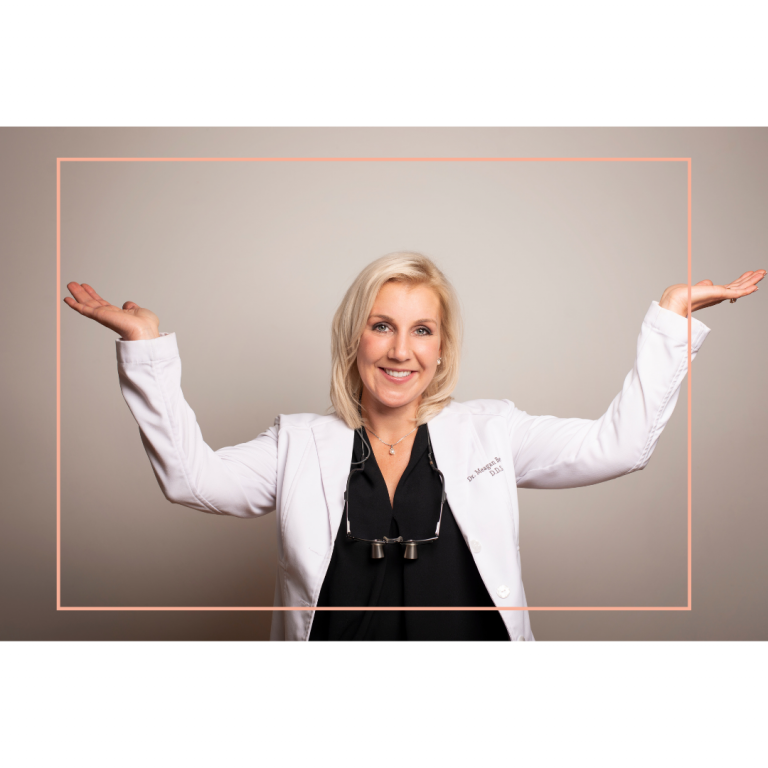 Ask a
question or
schedule
your visit